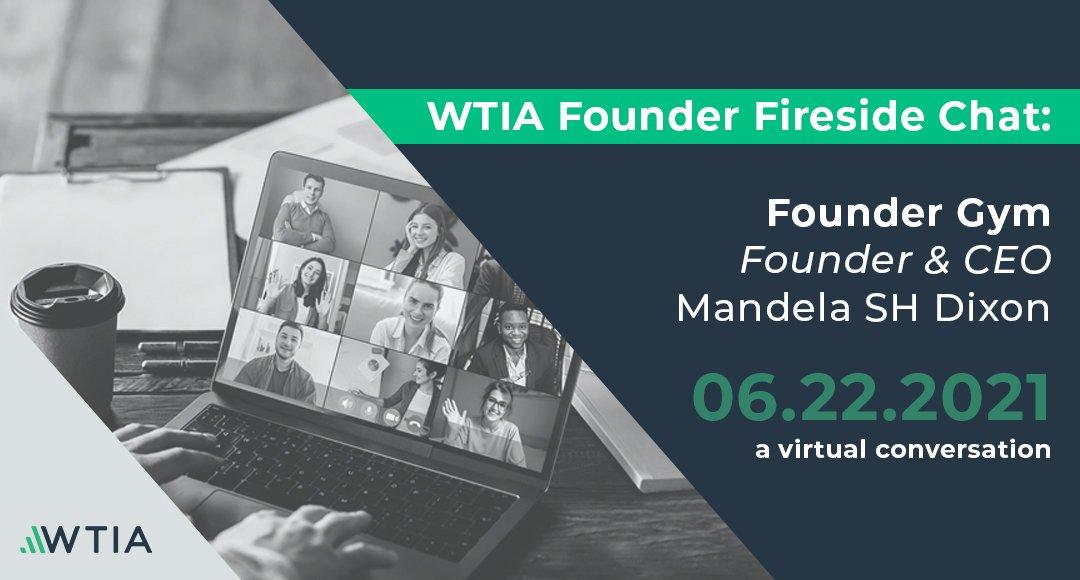 Mandela led her high school soccer team to 3 repeat championships, she was the leading goal scorer in the city of Pittsburgh, PA, a member of the Olympic Development Team, and voted Co-Captain of her Division I college team her freshman year. At the age of 20, Mandela moved to California and began a teaching career in South Central Los Angeles, one of the poorest and most gang-populated areas in the U.S. In 2011, Mandela dropped out of her PhD program to co-found an edtech startup and became one of the first Black women to raise venture capital from Silicon Valley investors. In 2015, Mandela became one of the first Black women to work at a venture capital firm. (Less than 1% of venture capital goes to Black women founders, and less than 1% of venture investment roles are held by Black women).

While navigating Silicon Valley, Mandela witnessed the compounded consequences of underrepresented founders not getting access to the capital, network, and insider information required to successfully scale a startup. In 2018, she launched Founder Gym’s inaugural cohort, which has become the leading training program helping underrepresented groups learn how to raise capital to scale their tech startups. According to the ProjectDiane Report, only 93 Black women have ever raised $1 million or more, and despite Founder Gym being only three years old, 10 of these trailblazers are FG Graduates.

Prior to Founder Gym, Mandela was the Founding Portfolio Services Director at Kapor Capital, managing a portfolio of over 120 tech startups, including Uber and Twilio. There, she co-launched the Founders Commitment, the first diversity and inclusion pledge upheld by a VC firm, and she co-designed 10 workshops teaching startups how to bake diversity and inclusion into the DNA of their companies. Mandela was also the Global Director of Startup Weekend Education (acq. by Techstars), scaling its reach from two to six continents in less than two years and transforming it into the largest community of edtech entrepreneurs in the world.

Mandela is an active angel investor, LP, Sequoia Capital Scout, and an inaugural member of First Round Capital’s Angel Track program, composed of select angel investors from the most successful tech companies. Mandela is a respected thought-leader, who has shared her frameworks for success on over 150 stages and more than 100 publications. Mandela has received various recognitions, including being named Entrepreneur magazine’s 100 Most Powerful Women, a Forbes 30 Under 30 awardee, and LinkedIn’s Top 10 Voices in Venture Capital and Startups.

Dave Parker is an 5X founder, author, entrepreneur, and professional board member for Tech startup and growth companies. His 20+ year career has highlighted his ability to innovate new ideas and scale products and companies in the US and Internationally. He is a frequent speaker at University and Community events. He continues to volunteer to help lead https://seattle.startupweek.co/, a program he helped launch globally in 2014.. alternative: Dave is the Seattle Venture Partner for Seven Peaks Ventures, a Bend based early stage venture fund. The fund focuses on software based companies in the Mountain West region.

Thank you to our sponsors!

Stay in the loop by signing up for tech industry news and local events tailored to your interests, brought to you by WTIA.
KEEP ME POSTED
Copyright 2020 - All Rights Reserved
Back To Top